So, a friend sent me a picture of an orange bike bridge here in Copenhagen (see the article below) and it really captured my imagination – not only the fact that a government would boldly fund a bridge over water just for bikes, but that they would make it so obvious by painting it bright orange!

Affectionately known as “The Orange Snake” the bridge links one side of Copenhagen with another. It is well used as there is a large shopping mall on one side. The bridge was built because this area was such a popular bike route and locals had to walk their bikes up steps. The orange snake winds it’s way through the shopping centre and looks great.

Here’s a great article from The Guardian on the subject: Why can’t all cities have bike bridges like Copenhagen’s new Cycle Snake? 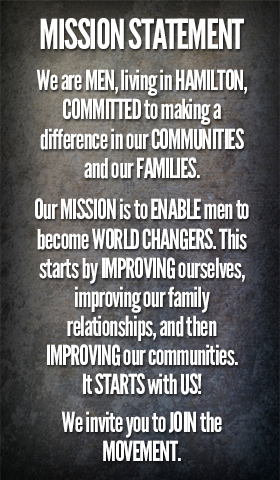